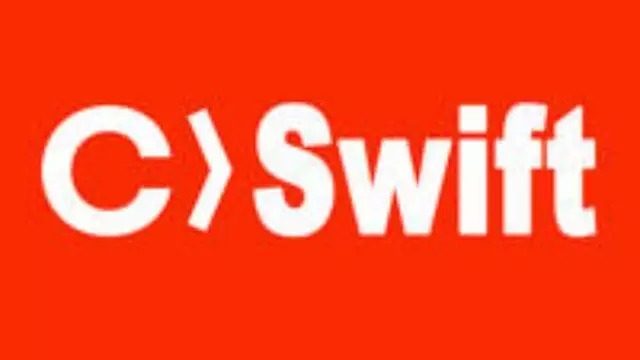 CocoaPods are the de facto way of sharing and distributing iOS and OS X code. It manages third-party dependencies in a easy, fast, and safe way. It’s much like NuGet for .NET, Bower for JavaScript, and npm for Node. There are thousands of CocoaPods available, but almost all of them are in Objective-C. Today I’d like to show you how to create CocoaPods in Swift.

Version 0.36 marks a new milestone in CocoaPods. This was when CocoaPods announced official support for Swift. Now we will see a new wave of CocoaPods that have been created in Swift. So first thing’s first, update your CocoaPods to take advantage: gem install cocoapods

Although CocoaPods officially supports Swift, many of the commands and templates associated with creating a new pod is only available in Objective-C (at the time of this writing at least). So we can’t use “pod lib create” to let CocoaPods automatically set up your pod structure. No Swift shortcuts yet.

Show Me the Steps!

We will have to create out CocoaPod the manual way for Swift. Here are steps to create your Swift pod:

Congratulations, you are now ready to share your Swift code between your projects and the world!

Official documentation on creating CocoaPods in Swift is slim at this point. In addition, there are no CocoaPods templates for Swift yet either. Please leave your comments and feedback below to help improve and evolve this initiative.